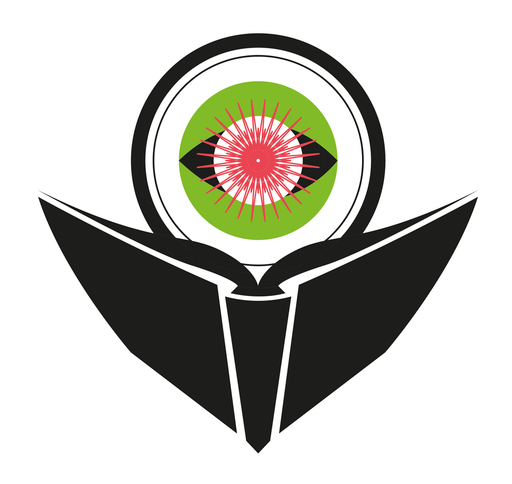 “I had this idea of doing it almost as some kind of art project,” says Adam Thirlwell of the concept which would eventually become an issue of iconoclastic US literary magazine McSweeney’s Quarterly, and is being published in the UK by Portobello Books. “I just thought it’d be fun to get one story translated in a chain of languages to see what would happen at the end.”

Attending a literary festival in Paris, he mentioned this idea to the writer Vendela Vida, not for a moment thinking of it as an issue of McSweeney’s, published by her husband Dave Eggers. Two weeks later, however, Vida emailed Thirlwell to see if he’d be interested in guest-editing what would eventually become the ‘Multiples’ issue 42, in which 61 writers took 12 stories through a journey of 18 languages….