What Will Happen on Earth’s Last Day?

By paulfcockburn on 29 May, 2017 in Popular Science 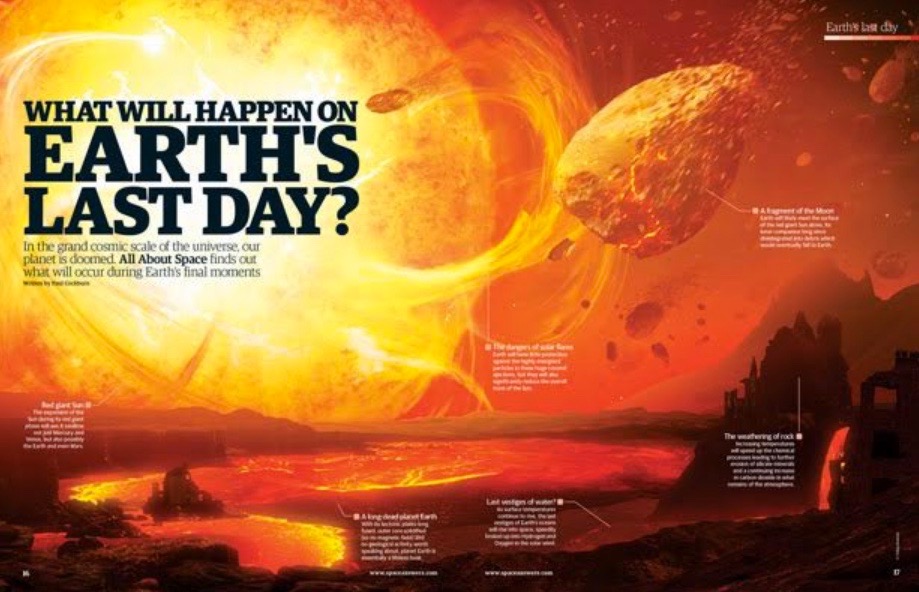 Apollo 17 may have been the 20th century’s final manned mission beyond Earth orbit, but its crew left us with one very public legacy—the iconic “Blue Marble” image of planet Earth which, during the last 45 years, has become one of the most reproduced images in human history. 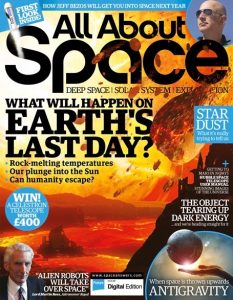 Admittedly, that’s barely a pin-prick when compared to the history of life on Earth as a whole: when you consider that the first “living” molecules appeared some 3.8 billion years ago and that, by current estimates, the last are likely to give up the ghost around 3 billion years from now, we’re still pretty much the new kids on the block.

Perhaps that explains our insecurity as a species, and why we’ve spent so much of our recorded history predicting the end of the world—or, at least the end of us! Even now, in 2017, cosmological events including totally predictable eclipses are taken by some people as evidence of approaching Armageddon…

Full article published in All About Space, #65.

All About Space, Future Publishing